Whose business is it anyway?

There is a big flaw in the RCFE business as I see it. I have a strong bias against the government in a lot of things so if this offends you exit now or read more to find out more about this business. Government is good in some cases, but in others it’s terrible.

In the case of RCFEs (Residential Care Facility for the Elderly) in California it is on the terrible side. Others will see it differently and that’s fine.

Firstly, in my opinion with an RCFE Residential Care Facility for the Elderly, especially a 6-bed or less, the rules, restrictions, and BS are so onerous and unfair. The business, and it is a business, not just a place to care for people, is essentially a business run for the State (my opinion). 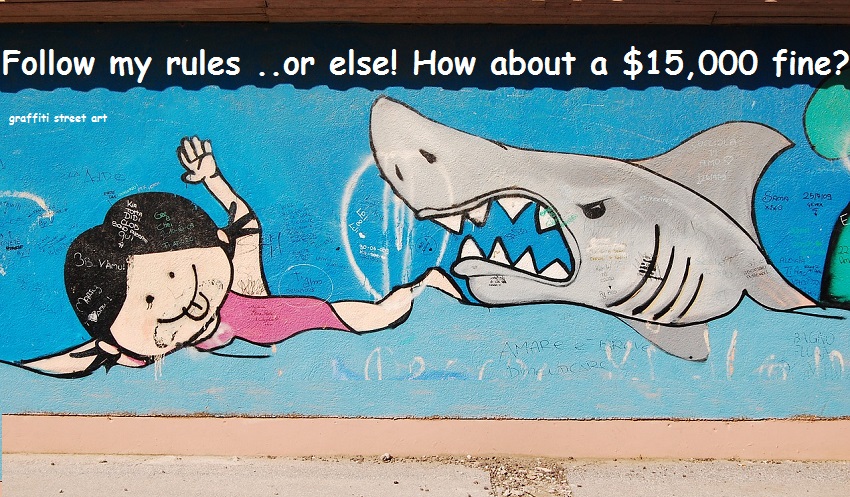 The State of California Controls almost all Aspects of your Business

The State controls almost all aspects of the Residential Care Facility for the Elderly or RCFE business. That includes how much money you need to start it and how many people you can care for. They force you to use their forms for documenting virtually everything.

They force you to get additional licenses if you have more than one location, even if it’s the same business. Time limits of as low as 24 hours to notify them (the State) of any incidents are strictly enforced.

You must tell them how many employees you have (in some cases) and employees have to be approved by the federal Dept. of Justice. You have to tell the state which rooms you use for certain residents.

All Fixed Rules are Flexible but not for the RCFE Owner

When we started the state specified what kind of locks we needed on our doors. We were forced to pay $300 for a lock in our other facility and $80 for one at our home a few years before. You’re forced to have an outside door in certain kinds of situations, and on and on and on. Some RCFEs never had to change their locks.

We had to widen our doors. They were approved by the fire department. Six months later licensing came by to check everything for compliance and rejected our doors because they were not wide enough.

We spent another $2000+ to have them (several doors) widened again to the max. Yet people we know with RCFEs in the two counties next to us had doors with widths smaller than our original doors. They never got sited for their doors being too small. I could mention several more things like this that cost us a lot of time and money that other RCFE owners never had to deal with.

Note however, that although one county may require certain things you need to do, another county, or even LPA (Licensed Program Analyst) may not require the same thing. There are only one set of rules and they are not followed evenly, to say the least. 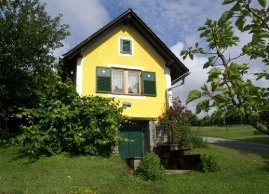 Why do I say this? The list directly above could be a page or two long with restrictions and specifications, inspections, etc. For a small Residential Care Facility for the Elderly you are restricted to a maximum of six people.

This severely limits any potential income. We had a five bedroom house. There was one bedroom for a live-in caretaker, four bedrooms for residents. Each room could have had two beds like most semi-private rooms are, but no, only six are allowed.

Those extra two beds we could not have could have paid for another caretaker and expenses. It could even make the difference between success and just getting by. But it’s not allowed.

Many Struggle to make even a Little Profit

The Residential Care Facility for the Elderly requirements you have to follow can eat up a nice portion of your time and reduce your income in many cases. Because of extreme competition in many areas one cannot charge enough to afford to pay help.

Not only that, but in many, dare I say most cases, getting a new client can be very costly. I’ll just mention one facet of this. If you don’t have connections for getting residents you need to use an agency. When we started the fee to get a client was about 50% of the first months rent.

This has gone up to 100% and more in some cases (2015-2016). What if the client leaves within a month, or even two months. What if they pass away shortly after you get them. Remember everyone is old, many sickly, and rarely in good health. Licensing has rules for refunds. Agencies have varying rules to. No matter, it is highly possible the RCFE owner gets the short end of the stick.

Some licensing rules require spending a lot of money to follow. There are so many rules. Can you run your business and make a decent profit or even a profit? Some can. Some cannot. Some people just get disgusted with all the bull crap and just quit. That seems to be happening more and more in 2016. […]

Two Critical Factors can Make You or Break You

Survival is this business is highly dependent on one having good or excellent connections on getting residents. Two factors are working against you in many cases. Your location and how much you charge residents.

If you have your RCFE in an area where people don’t make much money and the homes are comparatively cheap, then it is more difficult to find or get higher paying residents. Without them you have very little chance of making the business worthwhile.

You may think that RCFEs in more expensive areas have it better. Well that may be. However you’ll most likely find the same or similar situations where there is so much competition you have to lower your prices to even get residents. Ouch, that hurts since profit margins are normally quite low.

Also, I was told by a former RCFE owner who said they were charging $5000 – $6000 per resident in their expensive area. Sometimes more per month. He said they had to close their RCFE because their expenses were generally more than their income from the business. Wow! That was a shocker! I thought we had it bad in our lower income area.