The really bad LPA (that’s a nice way of saying it) that told me we had to keep the laundry room locked at all times (we use it several times a day and have to go through there to reach the extra refrigerator in the garage).

He told me not to move while he was inspecting when he saw me emptying the garbage.

I was pissed, and instead of telling the LPA where to go, I said inspect the garbage can which I had sat in a bedroom because he wouldn’t let me empty it. Then he told me to stay in his sight during the inspection of our Residential Care Facility for the Elderly.

That’s a lot of nerve, telling me not to move in my own house (Residential Care Facility for the Elderly) simply because he didn’t want me to.

If he wanted to inspect the garbage he should have, but he didn’t. If that’s not an abuse of power nothing is. I wanted to tell that LPA where to go, but I didn’t because we probably would have lost our license if I did.

That person has a very big head and one day someone will get tired of his BS and smash it in. I hope it’s soon. If I didn’t have this Residential Care Facility for the Elderly business in our house I would have.

Because there are so many rules and regulations it is impossible for a small Residential Care Facility for the Elderly to follow all of them. The rules apparently were written for much larger businesses like convalescent homes, hospitals, Assisted Living Facilities, etc. 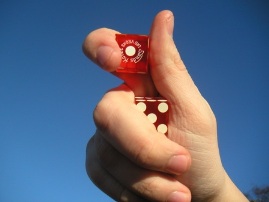 It's a roll of the dice whether an RCFE gets a 'good' LPA or a rotten one.

Even worse than that, the “rules” are interpreted differently by different LPAs. Some things you might be cited for might seem arbitrary. That’s because different LPAs looking at the same thing will cause one to write you up and another will see nothing wrong. It can sometimes ending up in a big fine or no writeup or fine at all.

There is a booklet of maybe 100 pages of rules, restrictions, and other legalese that boggles the mind if you try to understand all of it. Those are not the laws either. They are the interpretation of the laws that would apply to this type of business.

One last thing. I am trying hard not to mention names or specifics so I won’t get in trouble with those LPAs and their supervisors and jeopardize our Residential Care Facility for the Elderly business. I went to a meeting with them because they were forcing the residents out of our other facility in our other house.

I wanted to hear their reasoning for what they were doing. The residents had only been there less than a month and there had been no problems. I had the strong feeling they were retaliating for us getting all those residents from a licensee who transferred them to us. 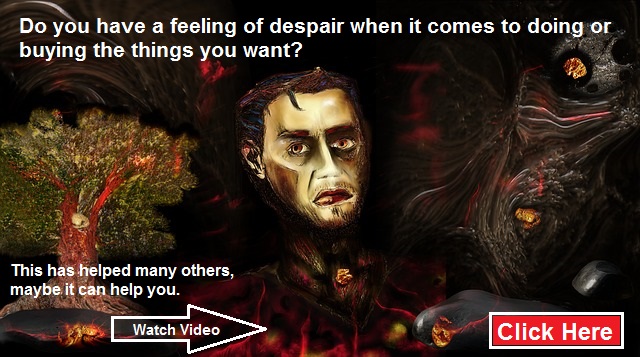 It turned out, something we knew nothing about, that the State was likely after her for some reason. She had given us the residents, probably to make it difficult for the State to punish her. When we found out it was too late and the LPA was at our other Residential Care Facility for the Elderly house and writing us up. I feel pretty sure we were being punished for the mistakes of someone else.

Are we still being penalized for this? It seems so. […]